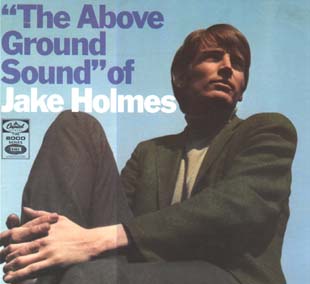 Interesting music history tidbit here. Led Zeppelin’s “Dazed And Confused,” as one might imagine, is somewhat of a ripoff. Just like other Led Zeppelin songs, Jimmy Page “borrowed heavily” from one Jake Holmes.

Jake Holmes opened for The Yardbirds in the late 60’s and played his song “Dazed And Confused,” which Jimmy liked and wanted to do an arrangement of. It appeared on a live Yardbirds album called “Live Yardbirds featuring Jimmy Page” as “I’m Confused” and also uncredited.

And, as we all know, Led Zeppelin did their own version on Led Zeppelin I after that. Jimmy wrote new lyrics and credited the whole song to himself. Jake Holmes didn’t go after him till the 2000’s, when in 2012 there seems to have been a settlement.